To be honest cars racing planes is nothing new. However when I saw the words Lambo races Jet, I get excited!  A few days ago it was the new Huracán’s turn to take on a metal bird… In Russia. Though this was no ordinary plane, it was the Su-30 fighter jet. 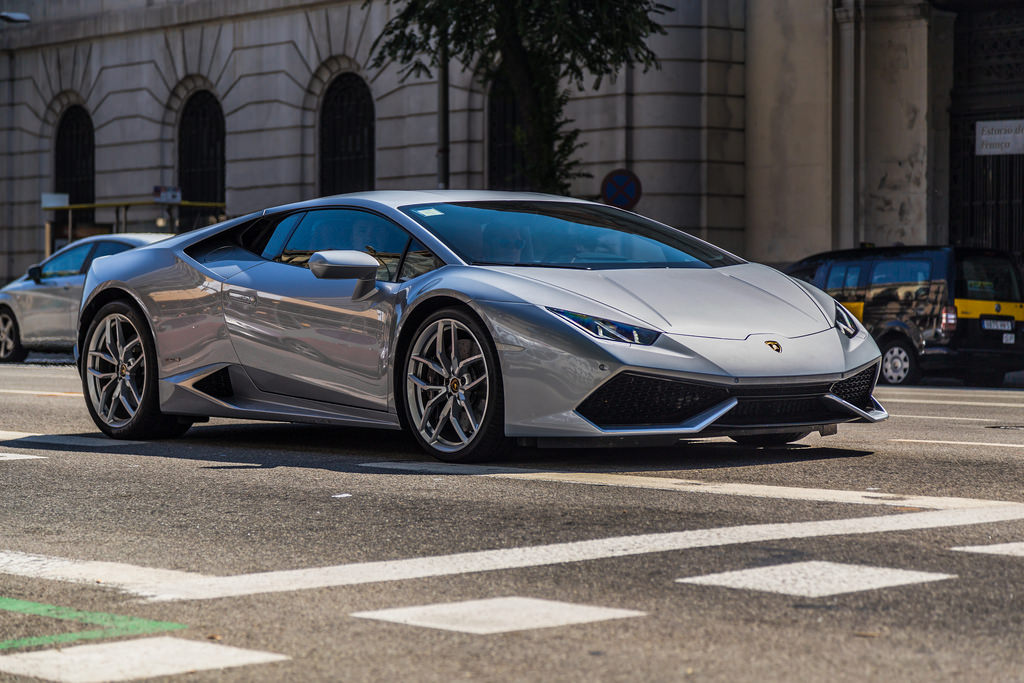 Despite the fact that the Lambo got absolutely blown away in the end, we can only imagine how exciting it must have been to be behind the wheel of the Huracán. I get a rush of adrenaline when I pull off at the lights quicker than the person next to me, and I drive a second hand Renault Clio.  Take a look at the video below to view the race. And watch as the jet showboats, it is pretty spectacular:

Sure it may well be a futile exercise but it is impressive nevertheless, and if you enjoyed the Huracán’s showdown, you should watch this next clip from a few years ago when Top Gear’s Richard Hammond attempted to race a Euro Fighter Typhoon in a Bugatti Veyron, this our favorite Jet v Car race. Sure it was probably made to look a closer race than it was though editing, but who cares: