We’re British, so we love a good hatchback, and now there is a new one on our horizons. It isn’t another Ford, Audi, BMW or Volkswagen either! The car in question comes from a brand you wouldn’t think of when it comes to hatchback if at all. It is the new Infiniti Q30, Infiniti have been a growing brand in the UK with cars such as the Infiniti Q50 which was introduced to the UK as a rival to some of our favourite German manufacturers. It is yet to fully flourish in the UK. However, maybe the new Infiniti Q30 will help push the brand in the right direction.

The Q30 is set to be unveiled at the Frankfurt Motor Show this September. Infiniti are calling the Q30 a “Premium Active Compact” which features a “category-breaking vehicle concept”. What they mean by this, we think, is that they have made the ride slightly higher than your classic hatchbacks! In turn it is will be similar to a crossover, without sacrificing the sleek hatchback looks that us Brits love. 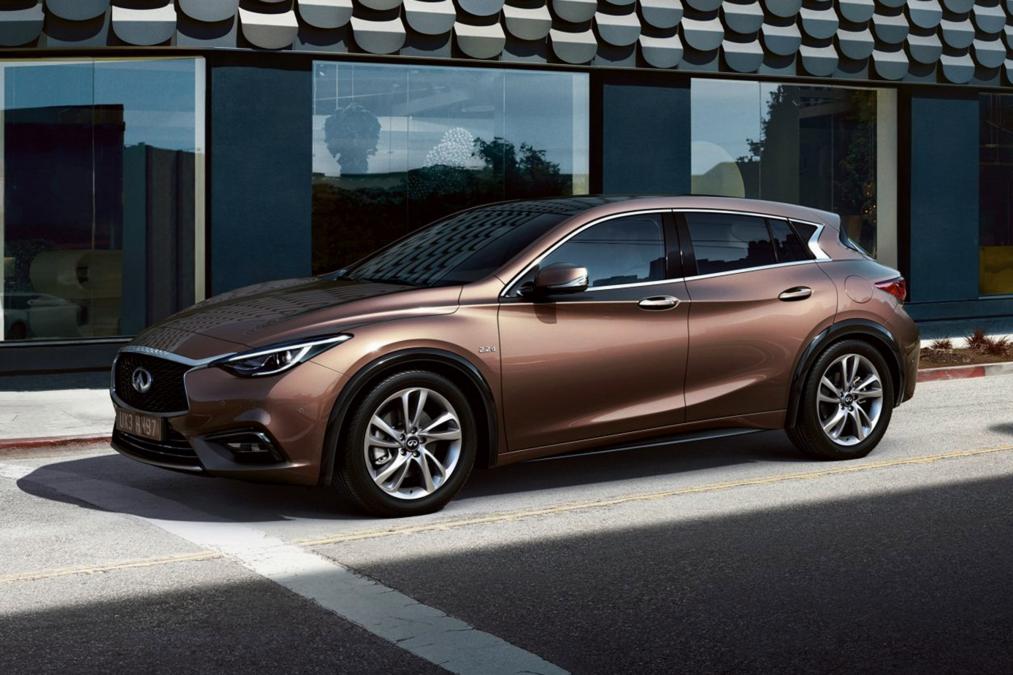