Are you a fan of the green movement? You like the idea of low emissions and a greener planet, but you wouldn’t be caught dead in a Prius? Well we might have the answer and it comes in the form of the new Mitsubishi Outlander PHEV Concept-S which is set to debut in Paris.  Mitsubishi have come up with something that they believe captures a “Sporty and Sophisticated” feel, and whilst we only have two pictures to go on at the minute, we have a good feeling that they are right. But what do you think? 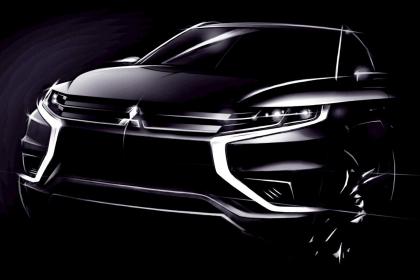 With this new Outlander PHEV, Mitsubishi seem to have made the car a little more aggressive looking. It features a larger grill, and some pretty sharp accents that border the front lights. The accents are seen on the rear also: 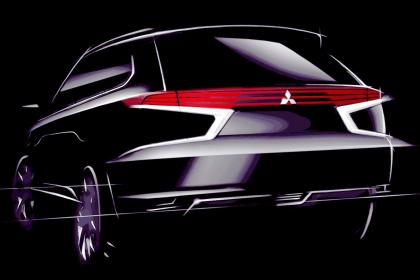 CO2 emissions are expected to be as low as 44g/km. The new PHEV is expected to have an MPG that sits around the 148 but its no slow coach. Its top speed is expected to be 106mph and it will do 0-62 in 11 seconds, not bad at all. This is definitely something to look at for at this years Paris Motor Show.