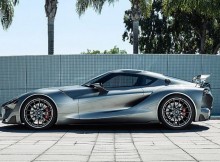 Concept
A second Toyota FT-1 design concept has surfaced after being well received in January’s Detroit Motor Show. If you missed it here is what it looked when it
Read More 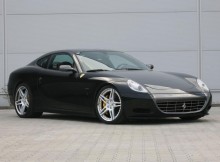 Reviews
The Ferrari 612 boasts a front-mid engine placement and is the beginning of a new era for the company. The 612 is a sporty four-seater that boasts a
Read More

Preview
When you think of Bentleys the first thing to pop into your head probably wont be speed, of course they aren’t exactly slugs, but in general, you start
Read More