Rumour has it that Range Rover is going to release a larger and longer version of the Range Rover Evoque. This sounds a bit weird! Especially when you consider the reason they introduced the Evoque in the first place! Which was, of course, in order to offer something a little smaller than the standard version of the Range Rover. Now Land Rover feel the need to bridge that gap with a bigger Evoque? This news comes not long after a disguised Range Rover has been seen on UK roads. Assuming it is disguised for the reason that it is new, and not just some maniac with a paint job. 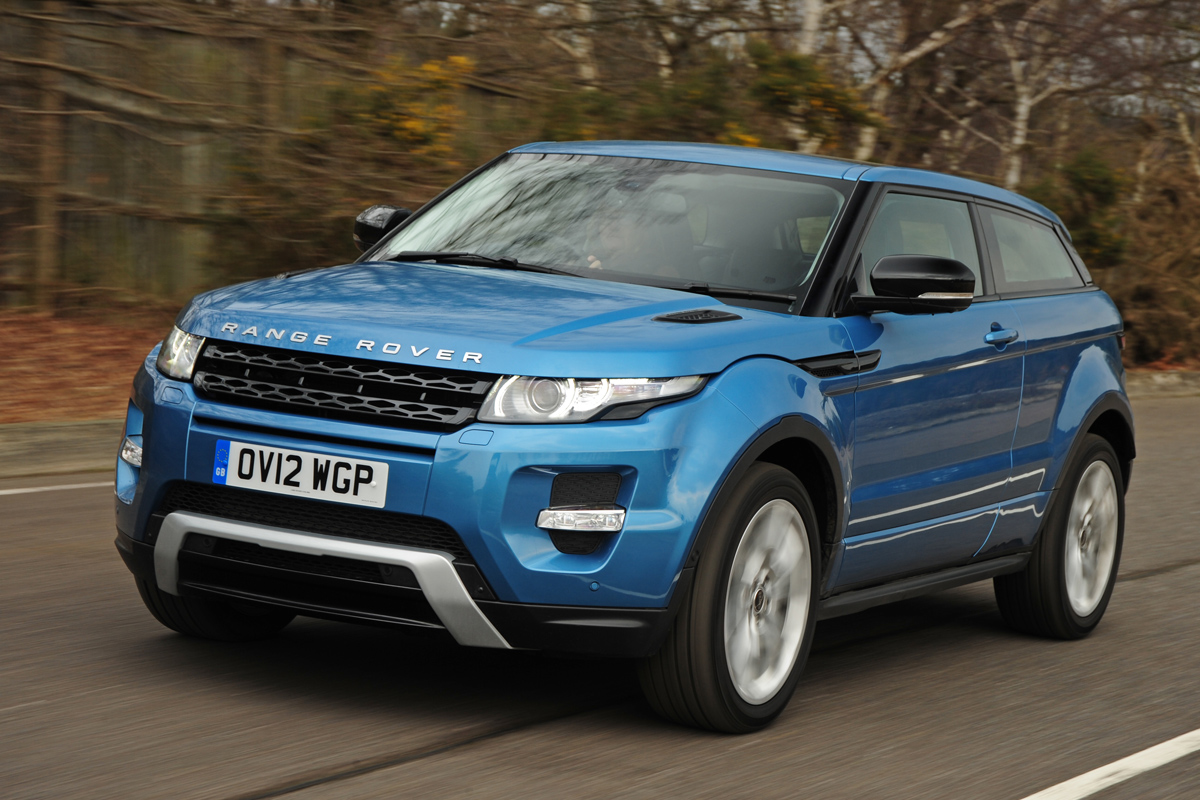 The Bigger Evoque: Milking it?

It does seem like Land Rover are merely milking their area of expertise for all it is worth, and why shouldn’t they if people buy it, even second hand Land Rover Range Rover Evoques sell for over the odds. Interestingly Jeep appear to be going in the opposite direction rather than increasing their models they appear to be culling them and getting rid of the Patriot and the Compass in favour of a car that blends the best of both worlds meaning in the near future you will only be able to buy a second hand Jeep Compass or Patriot, which as I expressed in another post is somewhat disappointing, as the Patriot is one of my favourite cars.