Toyota have caused a bit of a stir this week by releasing a teaser image which shows their plans to unveil a Hybrid version of the Toyota RAV4 in line with the RAV4s facelift. A full unveiling of the Rav4 Hybrid is expected at the New York Motor Show. Furthermore it will be available in 2016. 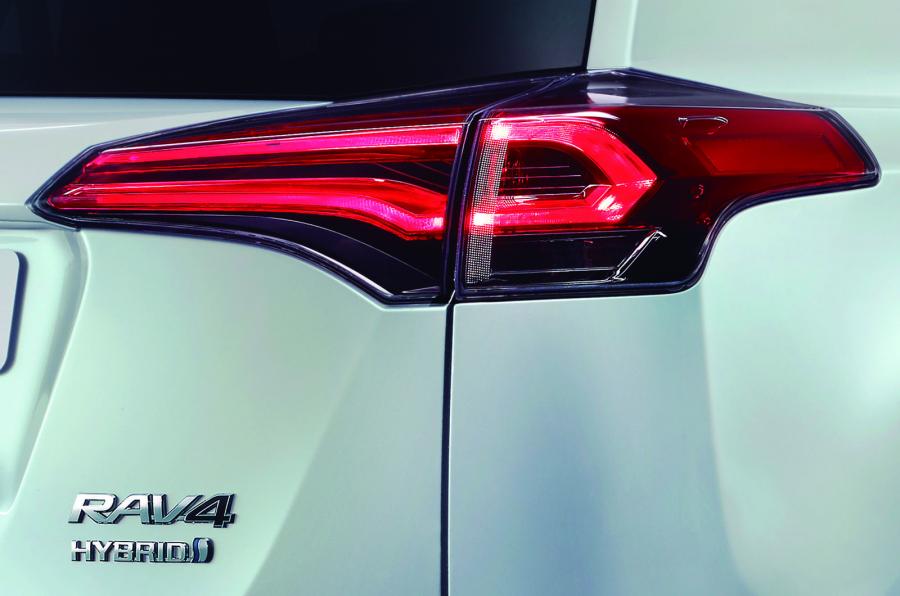 The teaser image itself doesn’t give much away! It only shows off the right rear of the 4×4. However one thing’s for sure, a hybrid variant puts the RAV4 in a strong position against its rivals which includes the Mazda CX-5, Ford Kuga and the Nissan Qashqai none of which have a hybrid option. This isn’t the first time Toyota have produced a Hybrid, so it should be a pretty well thought out car. 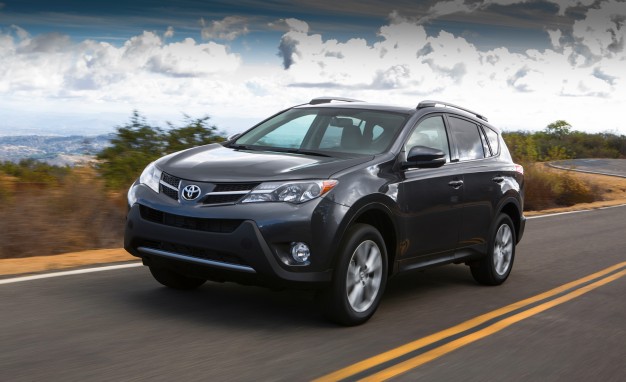